Kony2012 was a video published by the Invisible Children, an organization that wanted to make a video to draw the publics attention to child soldiering in Uganda.   This video drew a ton of attention however brought some controversy as to whether this form of activism truly helps. https://www.youtube.com/watch?v=Y4MnpzG5Sqc

Kony 2012: The viral video that lead to the revolution of online activism. The video tried to gain awareness and put a stop towards Joseph Kony and child soldiering in Uganda.

Invisible Children: The organization that produced the Kony 2012 video.

Viral: This is an important idea as certain social media movements go viral. This is when a video/picture/campaign become extremely widespread on the internet.

Clicktivism: This is the type of activism that rose from the Kony 2012 video. This consists of liking and sharing videos to spread awareness to others. While this can successfully spread awareness it does little else to help.

Cover the Night: The movement that was meant to spread the word of the event via posters and sharing content which was well spread, however the event itself did not meet the high expectations people expected. 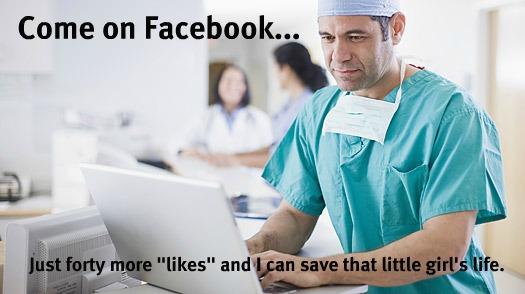 This first meme is picking on the idea that sharing and getting likes equates to actually helping. This is the main idea of the chapter that many of the social media activists were more focused on getting a certain amount of likes on a video rather than actually making a difference. It uses this in a humorous way of portraying a doctor trying to get a certain amount of likes to save someones life. The second picture is also meant to be a humorous look at how, again people overestimate the effect sharing on facebook or other social media can have. This has a newspaper headline reading “Facebook ‘Likes’ stop Kony, cure cancer, and end child abuse.” This sarcasm is used to illustrate that getting likes on facebook means nothing and really doesn’t have effect on big effects on major issues like Joseph Kony. 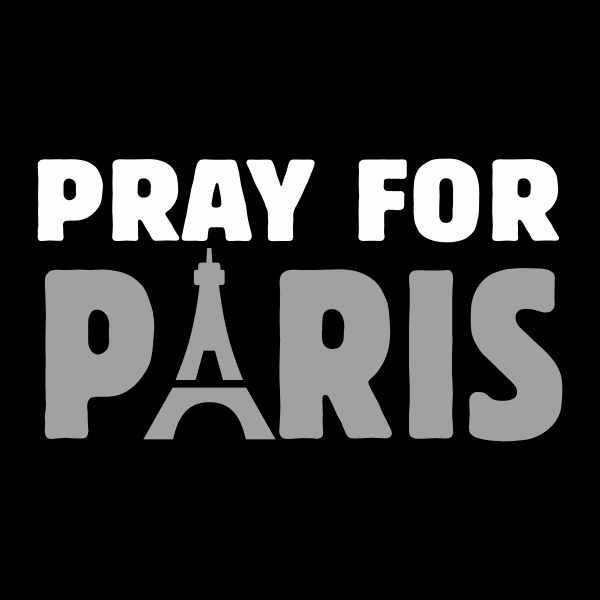 The final one is not a meme but is more of an example of clicktivism that has happened extremely recently that gained similar controversy. The Pray for Paris campaign was started with great intentions to help show the city of Paris that the world was with them on the night of a fatal mass shooting. However the movement also got some controversy for having many of the people sharing and posting the hashtag on Twitter and Facebook to not do anything that would really help when any chance came.

View all posts by kellywritings